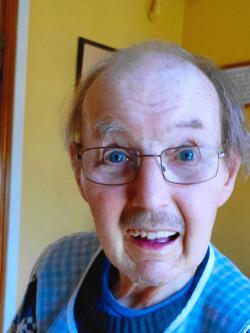 Peter Burke, of Moncton, passed away at The Moncton Hospital on October 1, 2019. He was the son of the late Karl Burke and Margert (Campbell). Born in Charlottetown PEI.

Peter had been employed as a welder for several years and later with Price Contractors and the city of Moncton.

A celebration of Peter’s life will be held Sunday October 6, 2019 from 2-4pm at Cobb’s Funeral Home & Cremation Center 330 Whitepine Rd. Riverview, NB (869-2007). Online condolences may be expressed at www.cobbsfuneralhome.ca