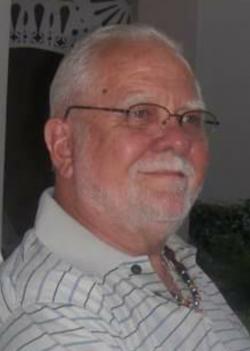 Murray Forbes of Moncton passed away on June 2, 2021 at the Kenneth E. Spencer Memorial Home with his family by his side.  Born in Toronto, he was the son Harold and Kathleen (Murray) Forbes.  Murray was formerly employed with Air Canada in the Reservations Department.  Murray was active and grateful for the AA fellowship for over 40 years.  He was one of the founding members of the Pringle Creek gratitude group.  He helped others in their battle with addiction through groups and as a counsellor at the Renascent Treatment Centre Brooklin Ontario.

Respecting his wishes cremation has taken place at Cobb’s Funeral Home and Cremation Center, 330 Whitepine Road, Riverview (869-2007). A service to celebrate Murray’s life will take place in Ontario at a later date.  Donations made to K E Spencer Memorial Home or a charity of the donor’s choice would be appreciated by his family.  Online condolences may be expressed at www.cobbsfuneralhome.ca