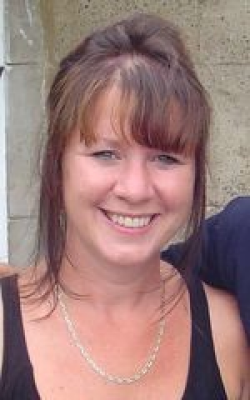 Wanda MacTavish of Riverview passed away peacefully at The Moncton Hospital on May 18, 2022. Born in Newcastle she was the daughter of the late Blair MacTavish (Mary) and the late Arlene Sherrard (Wes).

She was a loving and caring Mother to Parker. Wanda was employed most recently with Sports Rock and formerly of Jeans Restaurant, where she was well known for her sparkling personality and winning smile.

Aside from her parents, she was predeceased by infant sister Joan MacTavish.

Wanda’s family will be receiving friends and relatives at Cobb’s Funeral Home and Cremation Centre, 330 Whitepine Road, Riverview (869-2007) on Sunday, May 22, 2022 from 2 – 4 pm.  A service to celebrate her life will take place at the funeral home on Monday, May 23, 2022 at 2 pm. Donations in Wanda’s memory may be made to SPCA or Extra Mural. Online condolences may be expressed at www.cobbsfuneralhome.ca