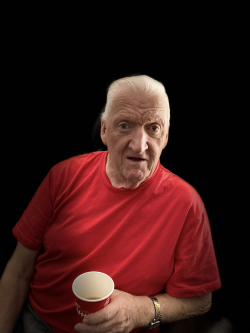 Eugene Wilson of Silver Fox Estates, formerly of Riverview passed away on November 20, 2022 at The Moncton Hospital.  Born in Turtle Creek he was the son of the late Lorne and Vera (Collier) Wilson.

He was formerly employed with Domtar.

Aside from his parents, he was predeceased by his wife Georgina Wilson and brother Ivor Wilson.

Respecting his wishes cremation has taken place at Cobb’s Funeral Home and Cremation Center, 330 Whitepine Road, Riverview (869-2007).  Donations made to a charity of the donor’s choice would be appreciated by his family.